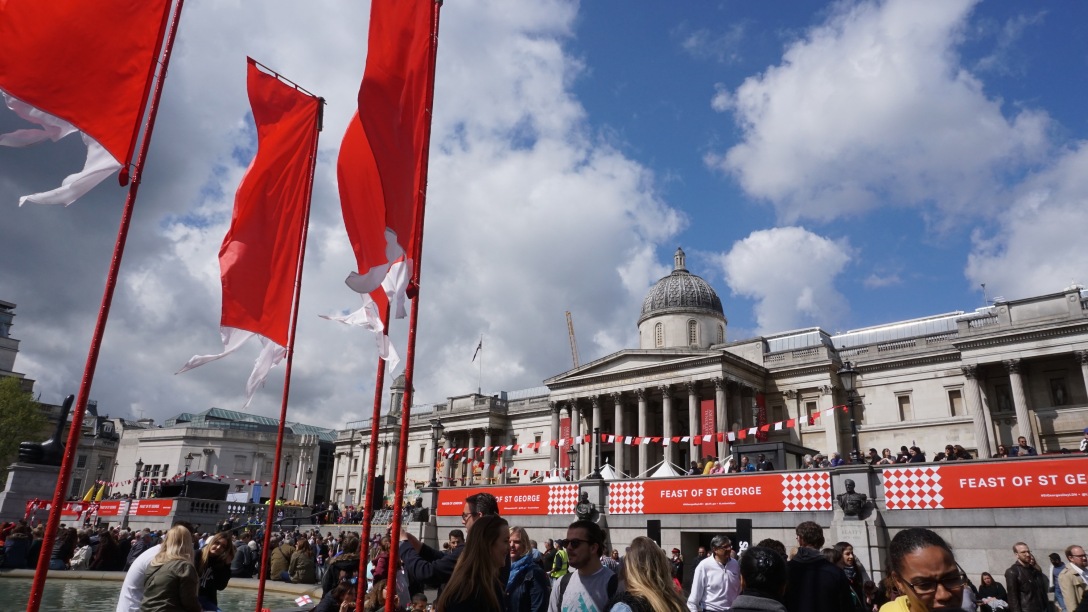 On Saturday 22nd April 2017, The Mayor of London organised a free festival in Trafalgar Square to celebrate St George’s Day, the patron saint of England.

A day to celebrate all things English, the story goes that a courageous Christian-Roman solder George slew a ferocious dragon in order to rescue a princess, and freed a village that had once lived in fear under the shadows of the fearsome dragon. The tale of George captivated medieval Christian England for his bravery, religious devotion victories over evil. So much so that he became the patron saint of England and St George’s cross was adopted as England’s flag. Cheers Trac Associates for the English lesson!

The Feast of St George, supported by the Mayor of London, brought together Londoners of all race and faith to enjoy a feast of English food, live music and performances throughout the day. There’s also fun family activities that involved following an interactive adventure trail to gather clues to uncover the name of the dragon before you’re knighted by the king in the middle of the square! Not just for small kids, I saw ‘bug’ kids’ taking part too! 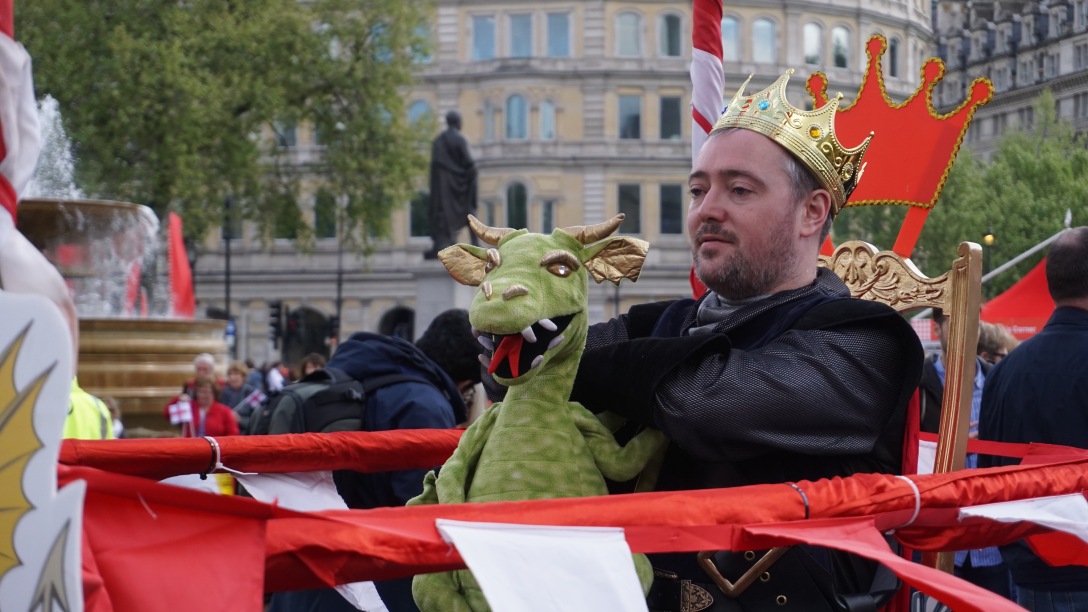 If you missed the event, don’t fret. The Feast of St George returns everywhere in April. I’d recommend keeping an eye on the Mayor of London site for any news for next year’s event.

I visited for the second year running and enjoyed it hugely. There’s fewer people than St Patrick’s Day but still busy and very popular. I highly recommend it. Until then, please enjoy my pictures from the day. 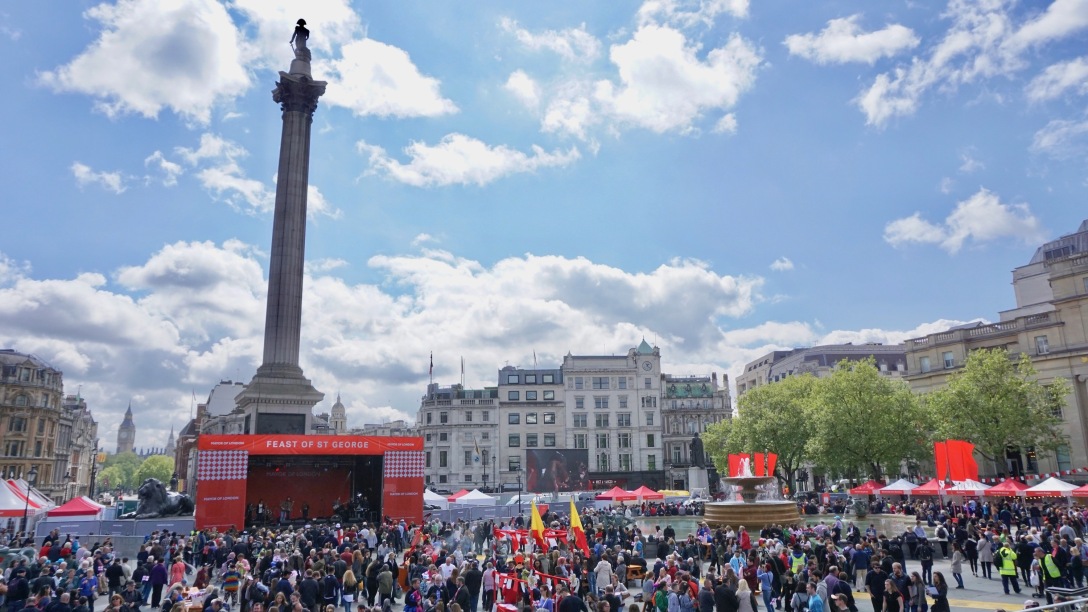 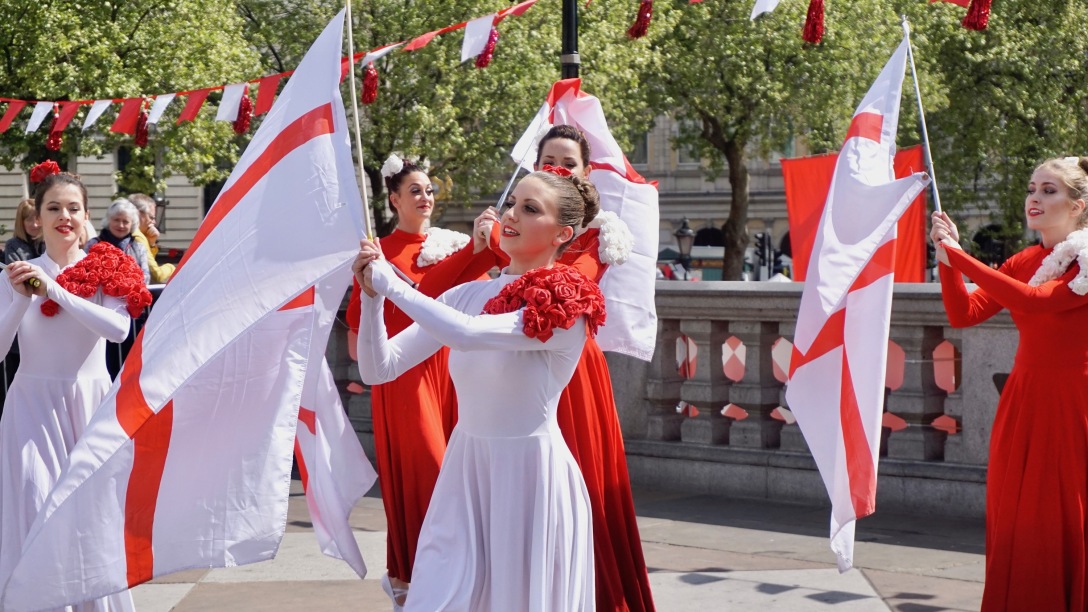 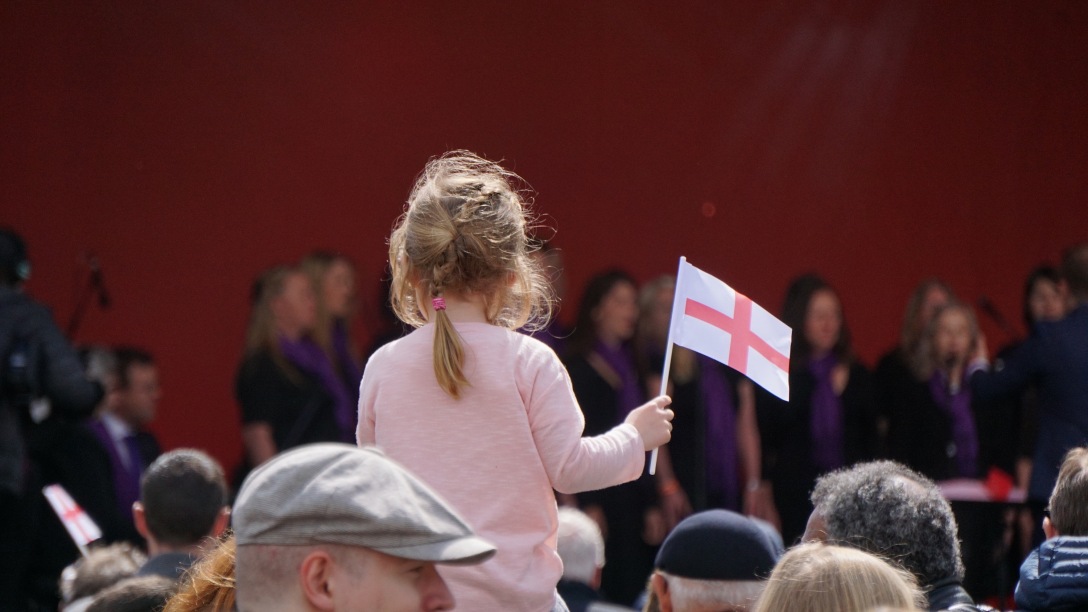 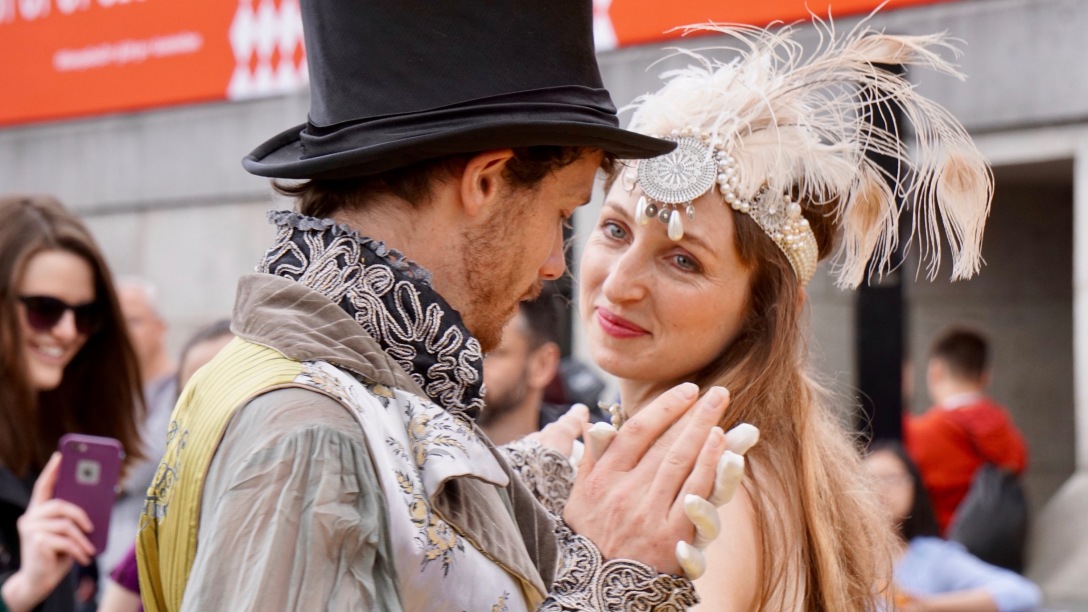 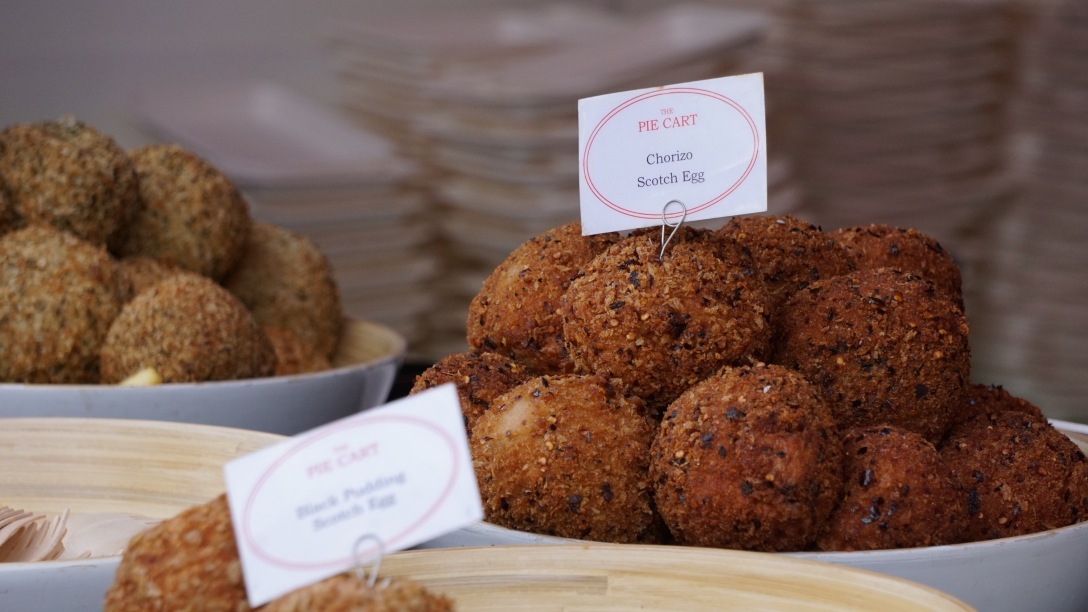 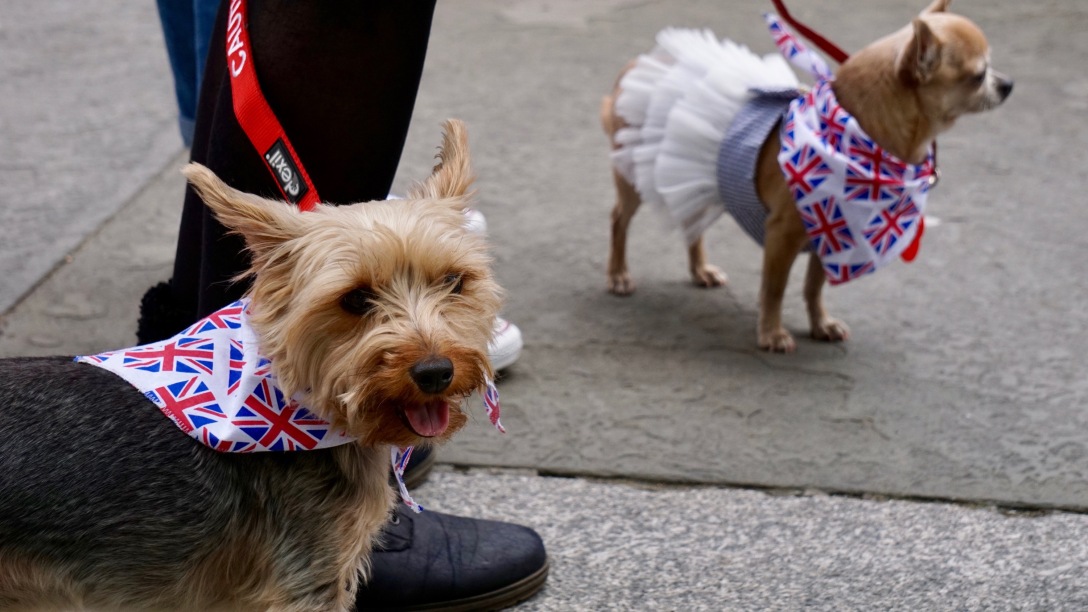 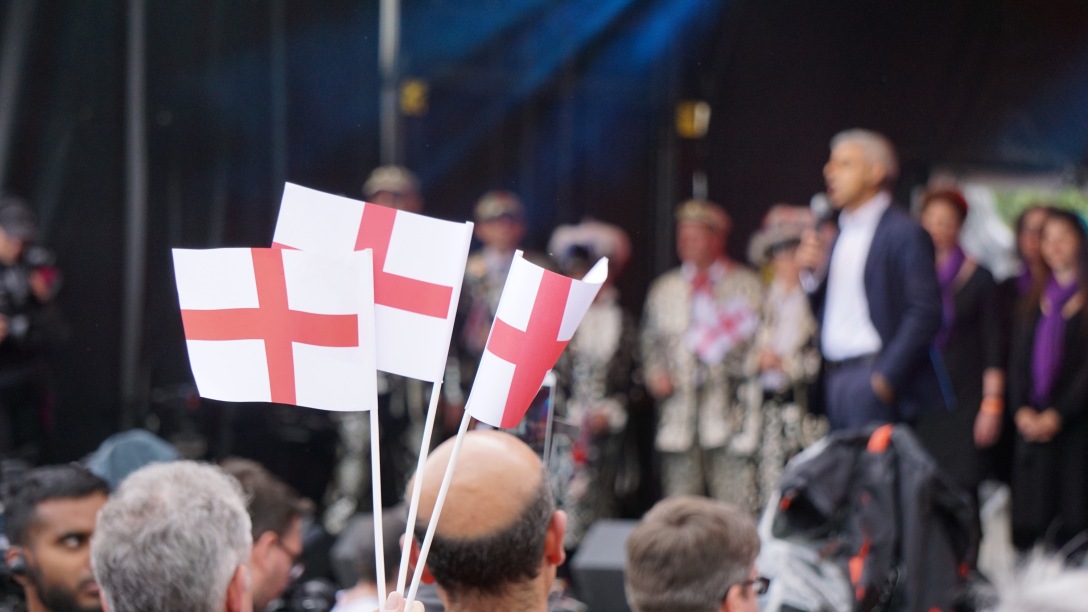 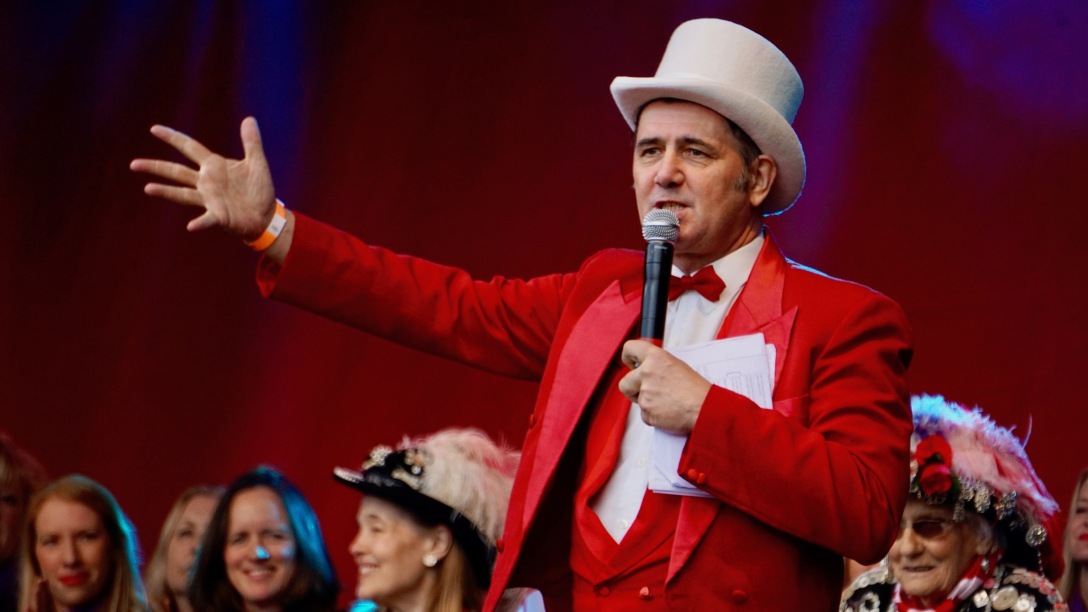 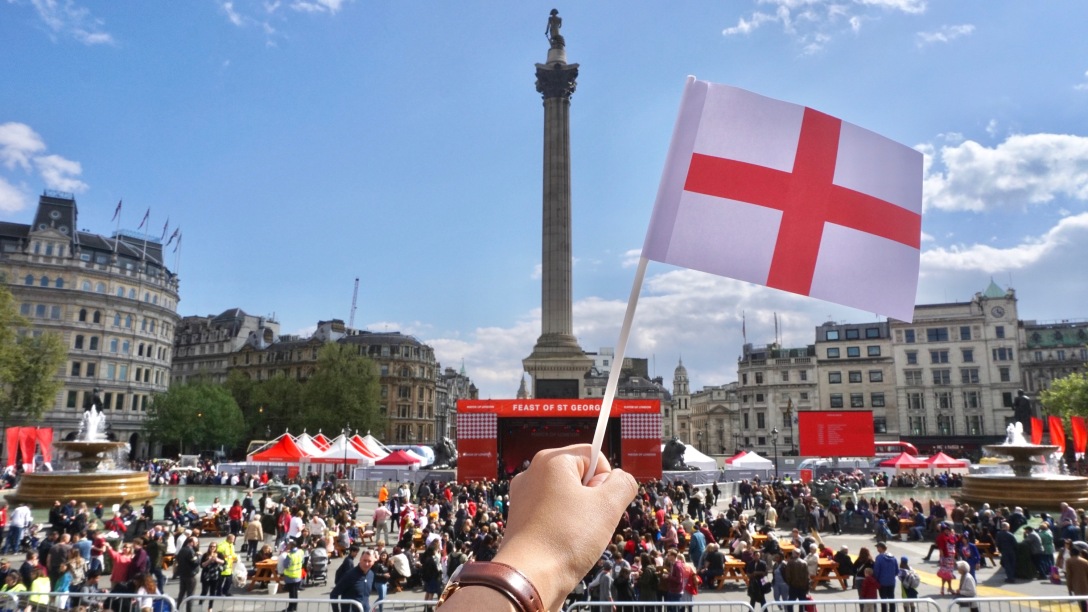