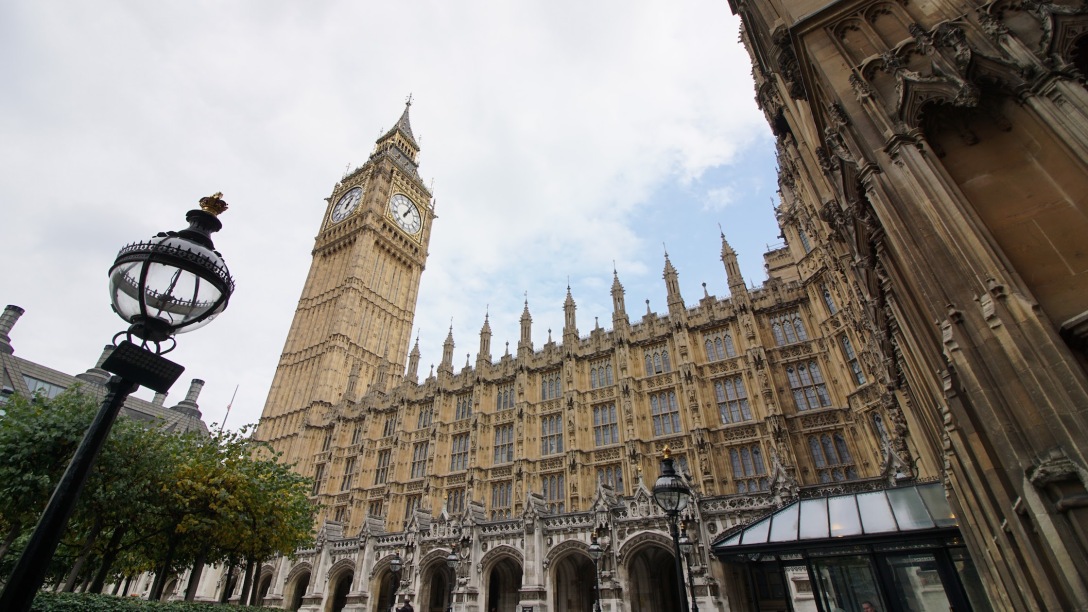 Ahhh, the Houses of Parliament: we’ve all seen it from the outside and unapologetically Instagrammed the hell out of it (let’s be honest, Big Ben really). But did you know you can actually take a look inside?

You can’t just walk-in like a boss, however. You’ll have to book yourself onto one of the tours that take place every day.

You’ll go through airport-style security before beginning your journey. Together with your extremely knowledgeable tour guide, you’re taken through the many rooms in this maze of a building including The Queen’s Robing Room, Central Gallery, the House of Commons, the House of Lords (obvs) and so much more.

Your guide will tell you all you need to know about the buildings history, traditions and quirkiness. You’ll find out:

Unfortunately for me and Instagrammers, many parts of the Palace is not Instagrammable 😦 You can, however, snap the crap out of St. Stephen’s Hall and Westminster Hall.

This is St Stephen’s Hall. Did you know that this was actually where Parliament sat before relocating to their current hall?

This is Westminster Hall where you’ll meet up with your tour group and at the start your tour. Did you know many famous British monarchs, and dignitaries lay here in state before being buried in a rich ceremony?

The only downside? It’s pricey at £25.50 for an adult ticket. But I assure you it’s well worth it. For me, one of the best tours in London. You feel the history, tradition and pomp with every turn you make . A thousand years of history to explore. There are also paintings depicting pivotal moments in Parliamentary history so it doubles up as a gallery too.

It’s easy to get via Westminster station, and next door neighbours to the London Eye, The Supreme Court (The highest law court in the land for all you legal eagle out there) and Westminster Abbey.

If you’re in London, or planning to visit London, a sojourn inside the corridors of power must be on that must-do list.

To see more images from my tour, click here.