You can see more of my images from my time at these festivals by clicking here.

One of the many things that make London an incredible city  is the diversity of its population. It’s a wonderful thing to be able to live in a city where you’re able to meet people from all over the world.

Being an open city that it is, London celebrates its diversity by hosting a variety of festivals throughout the year. Last weekend, the annual Malaysia Fest ’16’ and Japanese Matsuri Festival ’16’ returned Trafalgar Square to celebrate things Malaysian and Japanese.

According to the Office of National Statistics, there are more than 59 Malaysian living in London.

Both festivals were held back-to-back as Malaysia Fest took centre-stage on Saturday before Japan Matsuri on Sunday. Here’s what I saw:

As night fell, there were still many visitors coming in to join in the fun and discover Malaysian culture.

The air was filled with enticing aromas of Malaysian cuisine, enchanting traditional dance and music.

We were treated to an energetic Dragon dance too:

Including an appearance from the King of the Fruits:

On Sunday, Japan Matsuri ’16’ carried on the fun in Trafalgar.

Again, we were treated to traditional Japanese dances that were hypnotic and mesmerising to watch.

But that’s not all. Japan is a leader in media and entertainment too and we treated  energetic performances from modern and popular Japanese culture including street dance and hip-hop. 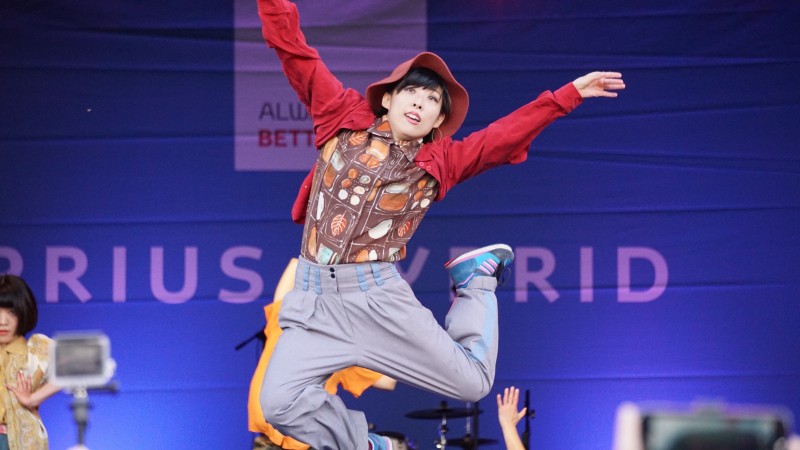 Japan Matsuri also celebrated the quirky side of Japan with many dressing up for the occasion in Kawaii costumes, anime characters. 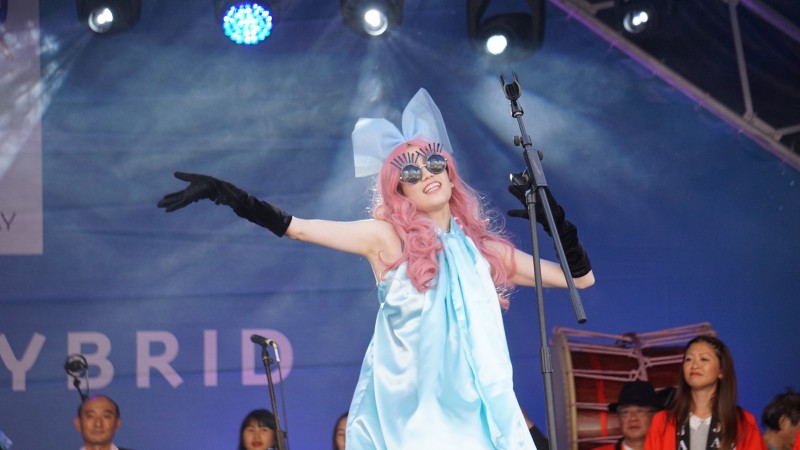 Food as ever was on show but it isn’t just your standard sushi but a wide variety of Japanese dishes that Londoner’s should really be trying including the moreish Yakitori, tender chicken skewers marinated in soy and mirin and Takoyaki, fried wheat balls with diced octopus ginger spring onion topped with mayo brown sauce, aonori seaweed and katsuobushi fish flakes. Incredible food! 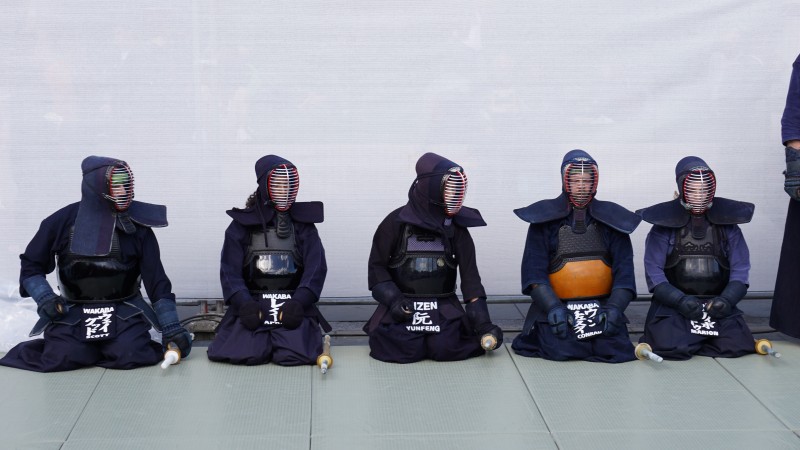 Workshops and art demonstration were also set up to encourage participation and engagement.

Malaysia Fest ’17’ and Japan Matsuri ’17’ will return for another weekend next year.

But you needn’t wait that long!  London is a city that never stands still and there are many festivals on the horizon including the annual Diwali Festival. Just check the City of London website and visitlondon.com month-by-month calendar to ensure you don’t miss a thing in London.

I loved mingling among the crowd and I’m sure to be back again next year. I hope to see you there too.

Until then, see you at the next festival.